The contest regarding the best J.D. dissertation in Italy had two winners this year, first equal: Dr Ambra Ferro and Dr Sofia Bitella. The important award is intended for graduates who have discussed their thesis in Italian universities during the academic year.

The topic of Sofia’s thesis “Beyond Subordination: Discipline and Protections for the New Generation of Self-Employed Workers” is an argument often targeted by Atty Pietro Ichino too, who already in 2010 presented the “Manifesto of the Second Generation of Self-Employed Workers” on his website. He emphasised how this form of work, which is different from the recognised and protected professions, is highly useful for Italian companies, but neither politics, nor the industrial relations system, nor the media have ever cared enough about it.

After more than a decade, the subject of study has remained complex, and the current new generation of self-employed workers is in a still-changing scenario. 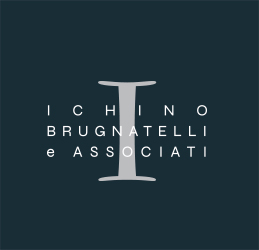 Pink is the New Black: Women for Women